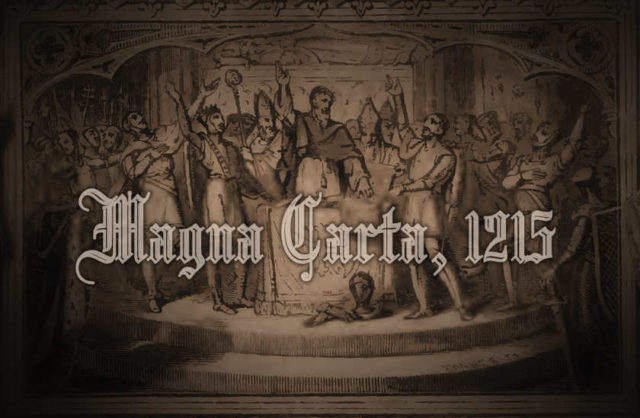 The Magna Carta in 1215 established the following principles:

The Magna Carta recognized individual responsibility in all, including the King, and it established that the law “should” be applied to everyone equally. Although King John got the pope to void the Magna Carta only 10 weeks after signing it, it was reissued several times over the next century and became a seminal legal document when Sir Edward Coke used it extensively in the 17th century. (Sir Edward Coke was a mentor to Roger Williams.) 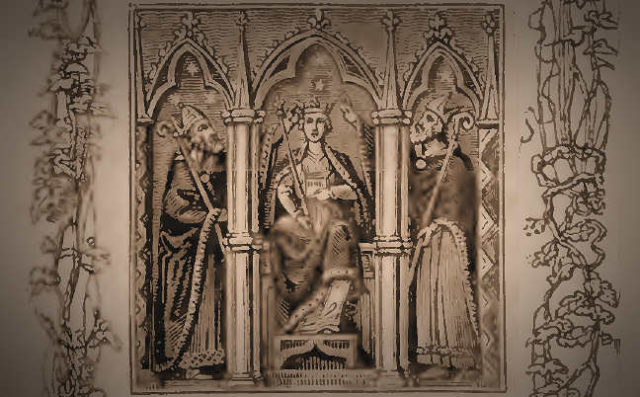 The first TRUE democracy in America. From the charter largely drafted by Roger Williams who was influenced by his mentor Sir Edward Coke who relied heavily on the Magna Carta in legal proceedings.

…full Power and Authority to rule themselves…by such a Form of Civil Government, as by voluntary consent of all, or the greater Part of them…

Book: The Bloudy Tenent of Persecution 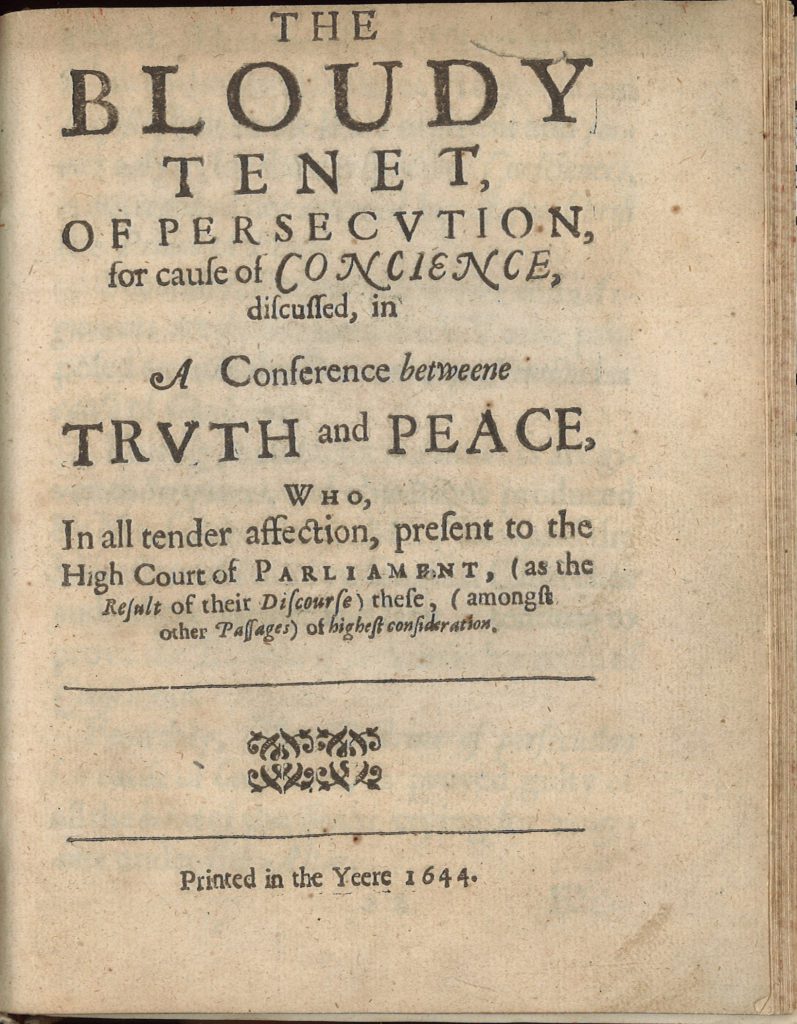 In 1644, Williams published The Bloudy Tenent of Persecution. Historians consider it his most famous work. He wrote Bloudy after arriving in London in midsummer 1643. It was on sale by July 15, 1644. It is a fierce attack on religious and political intolerance in both Old England and New. He advocated for free thought and belief because he felt that punishing those that did not believe was not part of his faith and government should be separate from religion. Roger advocated for a “hedge or wall of Separation between the Garden of the Church and the Wilderness of the world” in order to keep the church pure. His ideas raised questions and challenges but his ideas endured over time. 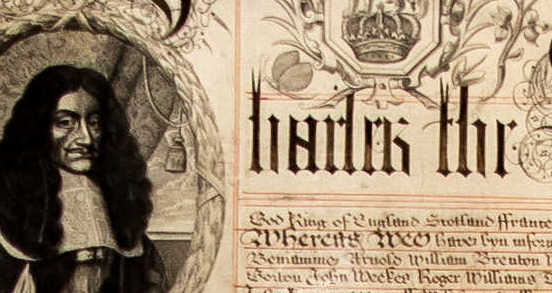 In July 1663, King Charles II granted a Royal Charter to the Colony of Rhode Island and Providence Plantations uniting Providence, Warwick, Newport and Portsmouth. It became the State of Rhode Island after the Revolutionary War. John Clarke, who stayed behind after Roger returned in 1654, worked hard and deserves much of the credit. 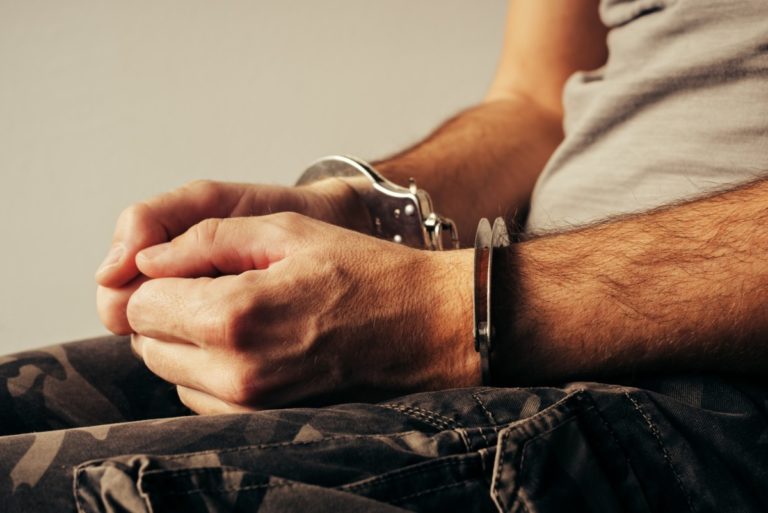