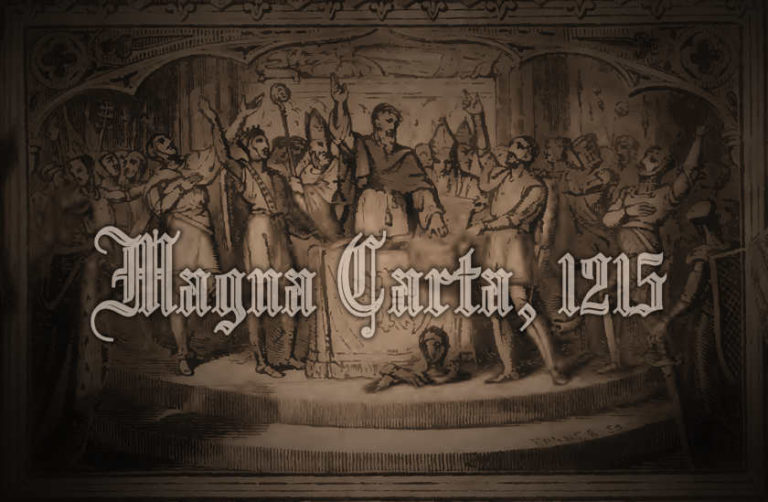 The Magna Carta in 1215 established the following principles: The Magna Carta recognized individual responsibility in all, including the King, and it established that the law “should” be applied to everyone equally. Although King John got the pope to void the Magna Carta only 10 weeks after signing it, it was reissued several times over the next century and became a seminal legal document when Sir Edward Coke used it extensively in the 17th century. (Sir Edward Coke was a mentor to Roger Williams.) 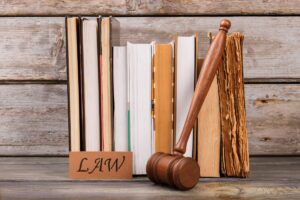 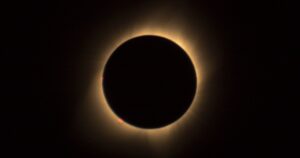 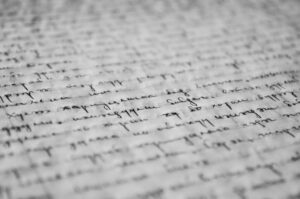 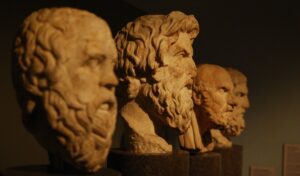