On Wednesday, September 11, 2019, on the 911 anniversary, Trump is trolling for another distraction. This time he is trying to blame liberals for the homeless problem in California. As humans, we all welcome help with the homeless problem all over the country but I think Trump is disingenuous. He is more concerned with hate, dividing people, and ruining America. 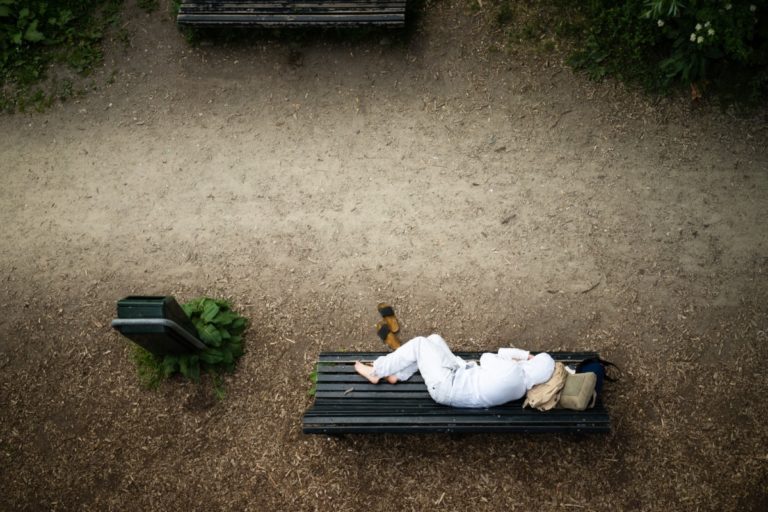 On Wednesday, September 11, 2019, on the 911 anniversary, Trump is trolling for another distraction for his supporters to focus on and to force journalists to cover. This time he is trying to blame liberals for the homeless problem in California. The Washington Post reports that the Trump administration is preparing to launch a “sweeping effort to address homelessness in California.” As humans, we all welcome help with the homeless problem all over the country, and the world, but I think Trump is disingenuous. He is more concerned with hate, and dividing people. This time he is implying conservatives are better at governing than liberals.

As for liberal vs conservative governing, the facts seem clear. I don’t think it’s any surprise to anyone, but democrats are better for the poor than republicans. Just look at how the BLUE states subsidize the Republican-controlled RED states. You will not hear this fact on Fox News or their echo chamber because it does not match their narrative.

Does California have a High Homeless Rate?

Yes. As of 2018, California ranks 3rd in the nation and we need to work on that. Period. I think Dems are better on the homeless issue. Why? Republicans generally don’t believe in safety nets. They frequently say things like, “you’re homeless because of your poor choices throughout your life.” Which is true, but not helpful.

Does California have a poverty problem?

Yes, agreed. Every state does. Is California the worst? Kind of. But, that’s ONLY true when you factor in income levels to determine poverty. CA is more expensive than most other states; otherwise, we’re 17th. That’s a very important detail frequently left out of this discussion. Why? Because we are not #1 in poverty and one of the most expensive, we’re 17th but if you factor in cost of living, we’ve clearly got work to do.

I believe Democrats will solve this issue better than Republicans. Why? A cornerstone policy of Republicans is to oppose equity balancing policies like social safety nets, unions, and wages. Heck, they don’t even want a Federal minimum wage.

Democrats Better on Economy than Republicans! 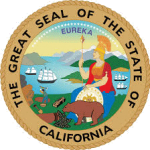 in the world! Up from 10th when a Republican Schwarzenegger ran the state and took it from 8th to 10th. Arnold Schwarzenegger left office with the largest deficits ever. Ugh, I hate this fact because I’m a huge Arnold fan, but, truth matters.

CA is not in the red, it has a surplus created by the leadership of Gov. Brown (Democrat) who took strict measures after Schwarzenegger (Republican) ran it into huge financial problems. While the CA unemployment rate is slightly higher than the national number, CA lead the nation in job growth and real wages. Gov Brown came into office with Republican deficits. He left office with a $6.1 billion surplus.

No matter how you slice it, Democrats are better with the economy than Republicans. Republicans talk economy, then mess it up, every time for the last 60 years. Facts matter. Truth matters.