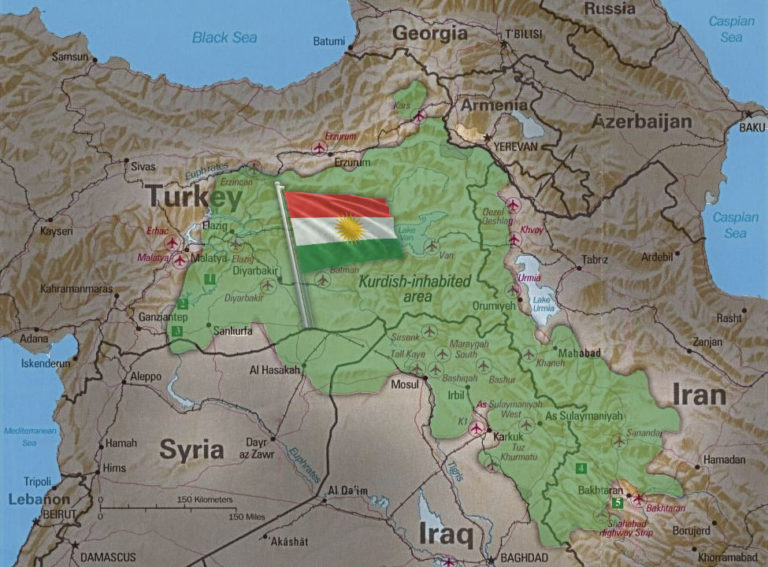 Do the Turks say Kurds are terrorists?

Yes, the Turks always say the Kurds are terrorists. And, yes, they do kill each other. The basic conflict is that the Kurds do not have their own country. Yes, not every ethnicity needs their own country, but they do have the right to feel safe some place on earth.

Are Kurds an ally of America?

The Kurds fought with us in WWI and WWII — Trump was simply ignorant and stupid with his “but they didn’t help us in WWII” statement. Ignorant because Trump knows nearly nothing of history and world affairs, and stupid because even if it was true, it’s just a really low IQ thing to say.

After WWI we promised them their own country, Kurdistan. But, we never helped them get it. We betrayed them. They fought with us in WWI, we said we would carve out some land, we didn’t. Trump just did the same thing again.

The Kurds have been fighting for a place on Earth ever since.

Here is a good reference for the 8 times we’ve betrayed the Kurds:

Why do we get involved?

Isolationists such as Rand Paul think we should mind our own business. Most of us want us to mind our own business. But, the consensus among the experts is that it is cheaper to spend some money and resources over there, then to spend more money and resources here in America. The consensus is that it is better to promote self-sustaining regions of the world than it is to ignore what’s happening.