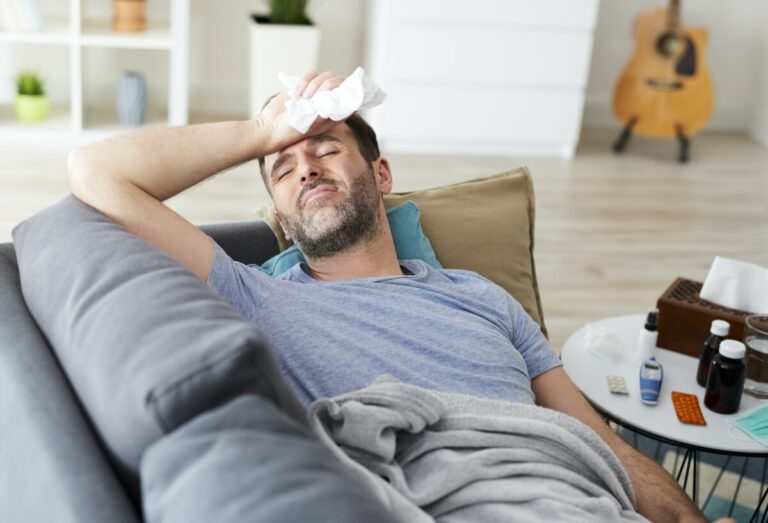 How many people die in the United States each year from the flu?

The value 60,000 was even used by Dr. Sanjay Gupta of CNN many times as late as 2022. Dr. Gupta is an ethical medical journalist but even he fell pray to the right’s propaganda. His laziness causes real harm and unfortunately I can never accept anything he says on face value again. That’s too bad because life is complicated and digesting all of today’s information is impossible without Trusted Authorities. I’m extremely disappointed in him.

Perhaps it’s a small point, but accurate information is important and here are the actual numbers:

Here is a breakdown of flu, influenza, deaths for each year*. 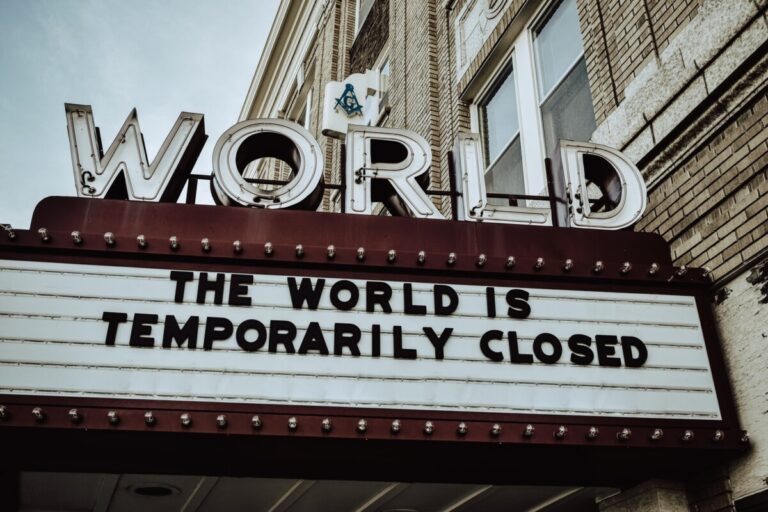