The Anti-Vaxxer Movement and the Scientific Method

About 10% of Americans believe vaccines cause autism. That’s about 33 million Americans. In a country where we believe so many easily proven wrong conspiracies and theories with no or little evidence, I wish more believed in and followed the scientific method. I guess I should not be surprised that so many believe the things they believe. After all, we Americans believe weird stuff!

I’d like to stick up for the scientific method as the anti-vaxxer movement tends to propagate misleading and false propaganda. As always, I’m open to valid arguments using facts, but I think the hysteria around this subject does a disadvantage to science and to society.

First, agreement with a part of the anti-vaxxer movement. I agree that reviewing the CDC schedule and spreading out vaccines to reduce risk is a valid thing to do.

Is the anti-vaxxer movement advocating for no vaccines? Or vaccines with no aluminum? Or, allow people to choose which one or none?

Is there mercury in today’s vaccines?

Is there dangerous levels of aluminum in today’s vaccines?

There might be a yet found problem with vaccines, but it’s clear the problem is not with aluminum.

Even if there is a problem, I don’t think giving up on vaccines is an option either. Go to any cemetery and look at the headstones before 1950 and after 1960. You will see that prior to 1950 there were many baby headstones. After 1960 there are hardly any. That’s when people started vaccinating their kids. The advantage of vaccines is literally written in stone.

By the way, aluminum is found in numerous foods and beverages including fruits and vegetables, beer and wine, seasonings, flour, cereals, nuts, dairy products, baby formulas, and honey. Today and every day you will ingest 7 to 9 milligrams of aluminum per day which is down from about 24 mg/day in 1992. Even today, you will consume up to about 95 mg in a single day.

You wouldn’t, but if you got EVERY vaccine with mercury in it in one day, you would add only 6.7 mg to today’s dose of aluminum.

Is the CDC a Trusted Authority?

Should we believe the CDC? I currently consider the CDC to be a trusted source, a good authority, so I tend to believe statements like the following,

“The CDC says there is no link between vaccines and autism, therefore vaccines do not cause autism.”

Although I tend to believe statements from the CDC, the statement itself is not a valid argument. Even though they are a good authority using a scientific process, they still might be wrong. If someone says to me, “that’s an appeal to authority logical fallacy”, I have to agree with them because it is.

Although I personally tend to believe what the CDC says, I am open to any valid argument that links vaccines to autism, but, so far, I have seen no compelling evidence. My assumption is that the CDC uses a scientific process to come up with conclusions and that they are not swayed by unscientific pressures. Furthermore, I believe that anyone can prove them wrong with a single valid argument. Finally, I believe the CDC will correct themselves if proven wrong and evolve to a new truth once presented with a valid argument.

Do vaccines weaken the human race?

Anti-vaxxers sometimes advocate for giving up on all vaccines and say:

That’s a true statement, but it’s also a red herring logical fallacy, a distraction. Anyone can say that about all medicines and medical procedures. Every medical procedure weakens our gene pool or slows its progress to a stronger gene pool. Is anyone really advocating for no medical industry? Anytime you fix a broken bone that allows that person to grow up and reproduce, you’ve prevented an opportunity for those with stronger bones that did not break to reproduce. If you have a kid with a heart problem, do you have an operation and get him fixed? Or, do you let him die in order to improve the gene pool?

I found a study that says vaccines may cause a problem!

Remember, science is not about finding an outlier study and proclaiming it the winner and it is disingenuous to take an outlier study and conflate it in support of a cause using drive-by propaganda techniques. If that study actually deserves to win, other studies will back it up. Until then, let’s go with the best studies available.

The scientific method is a process driven by many things including the desire to fix something, knowledge, fame, and/or money. There are many scientists in the world trying to make a name for themselves. If there is a problem with our vaccines, our scientists will find it.

In science, you put forth a theory. Construct experiments to prove or disprove it. You publish your findings. Other scientists try to prove you wrong so they can make a name. If they agree, they support you and get “a little” glory but not as much as if they struck you down. Also, they try to add to the theory if they can. If a scientist gets it wrong, the theory is dropped.

The scientific process is nearly exactly the same in every country, all over Earth.

Understanding and following the scientific method can help one get closer to the truth. Science represents the best estimate of truth based on current evidence. Although science is a quest for truth, it does not represent truth itself. It is a tool at our ready for analyzing the physical world. The conclusions of science represent the best estimate of our physical world and is based on current evidence. In a confusing world, science represents the truth, at least until a fact is proven wrong or an argument is invalidated.

The Anti-Vaxxer Movement and the Scientific Method
December 24, 2019

My two questions for the Democratic presidential candidates
December 4, 2019 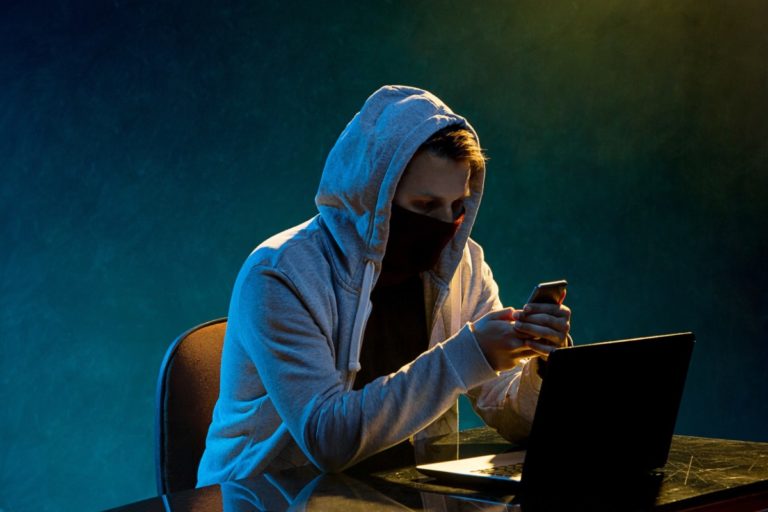